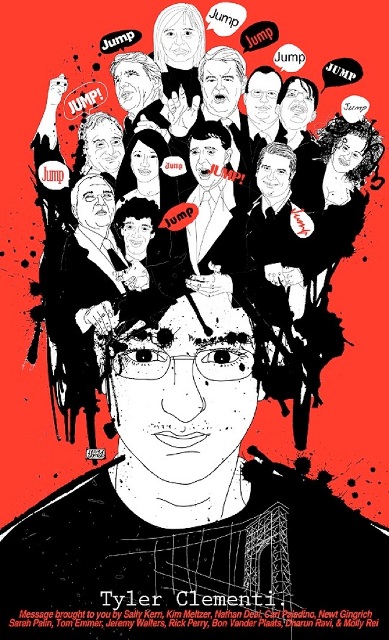 Tyler Clementi (1992-2010) brought international attention to bullying-related suicide of LGBT youth by jumping to his death on this date (Sept. 22) in 2010. 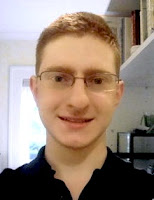 Tyler Clementi’s webcam photo of himself (Wikimedia Commons)
_________
This post is part of the LGBTQ Saints series by Kittredge Cherry. Traditional and alternative saints, people in the Bible, LGBTQ martyrs, authors, theologians, religious leaders, artists, deities and other figures of special interest to lesbian, gay, bisexual and transgender and queer (LGBTQ) people and our allies are covered.

Posted by Kittredge Cherry at 8:15 AM