Ruth and Naomi: Love between women 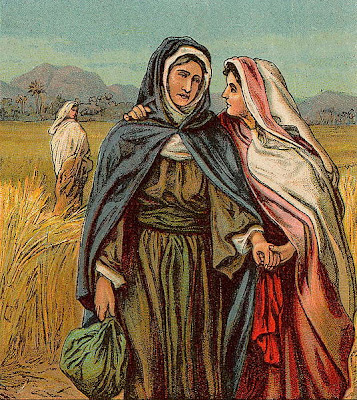 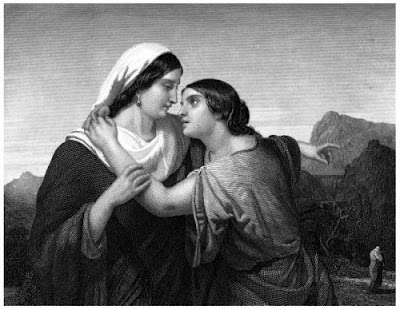 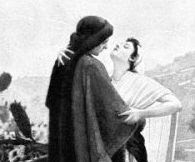 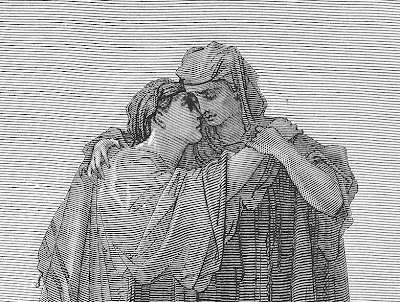 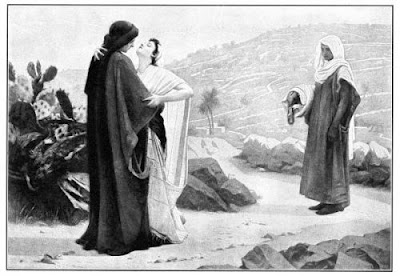 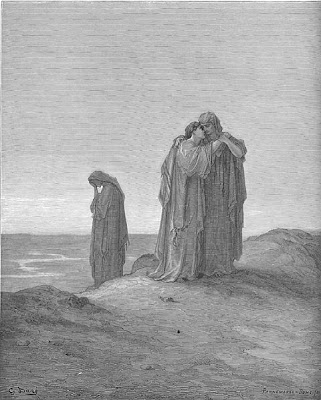 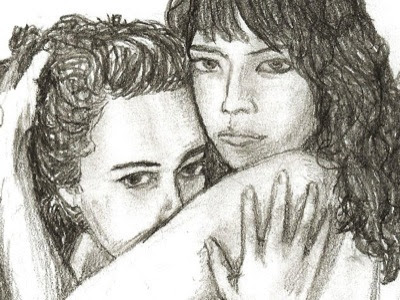 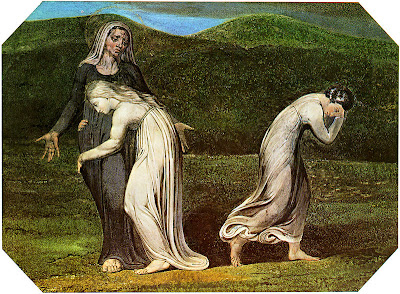 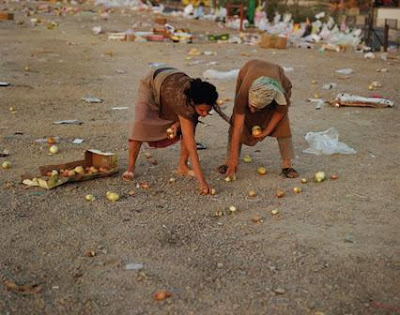 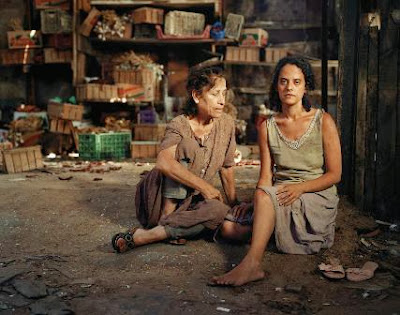 Hi Kitt, I just found another Naomi and Ruth blogpost, which explains how amazing Ruth's decision to stay with Naomi was, when they were both likely to be sold into slavery to pay off Naomi's husband's debts.

Thanks, Yewtree, for the link to this Unitarian blog post that really explains the impact and courage of Ruth's decision to stay with her beloved Naomi.

It also has some valuable background material on Jonathan and David. Their feast day is coming up later this month.