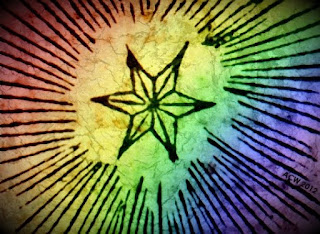 An icon of a queer black Jesus by David Hayward is presented for Kwanzaa, a weeklong celebration of African American culture starting Dec. 26. 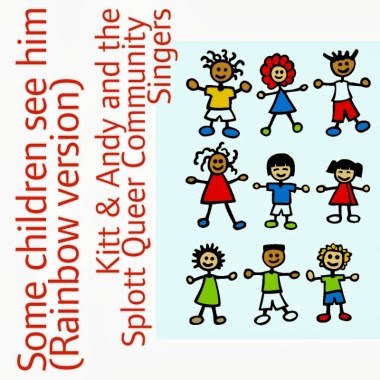 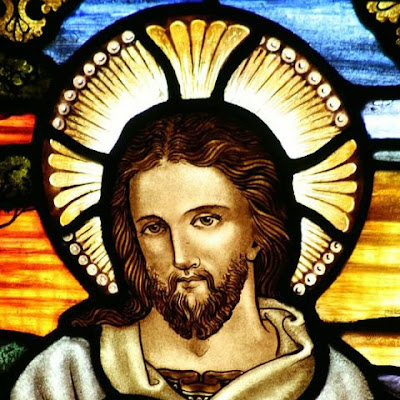 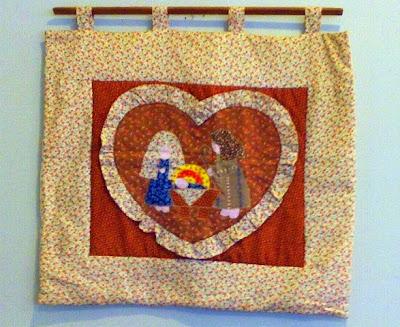 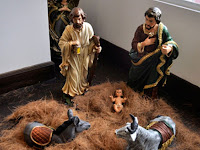 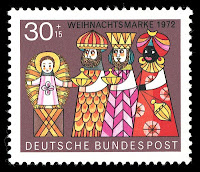 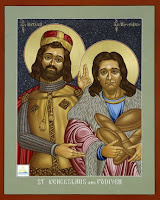 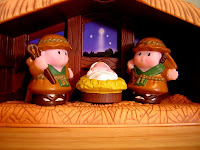 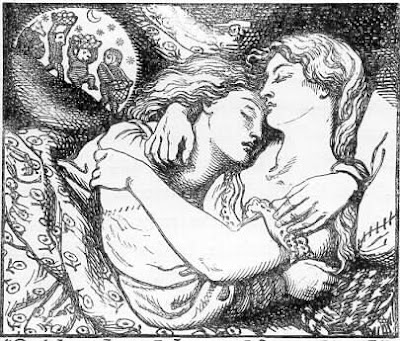 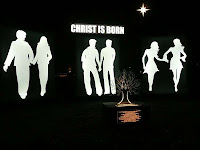 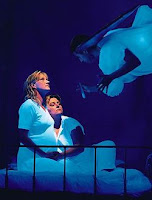 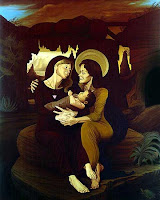 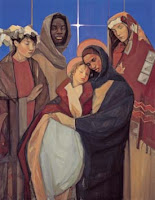 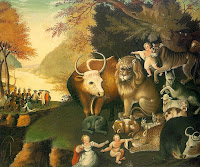 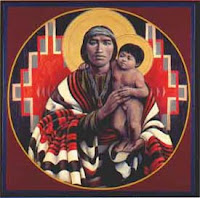 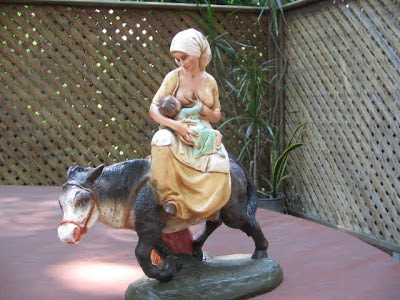 
___
Top image credit: “Rainbow Star” by Andrew Craig Williams, a queer artist in Wales.
___
This post is part of the LGBT Holidays series by Kittredge Cherry at the Jesus in Love Blog. The series celebrates religious and spiritual holidays, holy days, feast days, festivals, anniversaries, liturgical seasons and other occasions of special interest to lesbian, gay, bisexual, transgender and queer people of faith and our allies.

Posted by Kittredge Cherry at 12:29 AM